Ripe for the Museum

Ionization is a process whereupon ambient air is purified and cleaned in a natural yet sustainable way. In order to eliminate harmful pollutants and emissions of odor from the indoor air, ionair’s Air Quality System (AQS) artificially mimics nature’s cleaning process. And even as far away as Australia, the system is considered to be appealing. This is all thanks to the local representative: Rob Aldenhoven.

«Ripe for the Museum?» repeats Rob Aldenhoven somewhat shocked. When he gets the rather ambiguous question, he responds: «No, no, not at all!» He waves the question away with his hands and laughs as he says: «The products of ionair have great potential here in Australia.» He then heaps praise on the control system of the Swiss indoor air specialists in his next breath. He is enthusiastic about how the modern technology functions. «It is everything other than ripe for the museum!»

At the beginning comes the need to convince
Rob Aldenhoven managed to get into the museum after all. And it wasn’t just any museum – it was the National Gallery of Victoria (NGV) in Melbourne, which is one of the most visited art museums in the world. Indeed, it receives 2.5 million visitors per year. However, until this happened, Rob had to exercise patience and perform a number of tests to convince himself. It all started with an unpleasant stench in the parking garage of the museum. A ventilated grease trap discharged acrid odors. The consequence: the museum visitors complained about this stench. «I had to improvise at that time,» concedes Rob candidly. However, he did not want to miss out on the opportunity. After all, when does such a huge potential customer knock on the door of a self-employed electrical engineer? «With a transformer, a tube, and a fan, I simulated an ionair Air&More air treatment device. At first, there were very few who believed that ionization can work.» However, the success proved that Rob was right. The people in charge then decided to purchase an Air&More air treatment device from ionair that provides a neutral and odor-free zone in the visitors’ parking garage to this day. 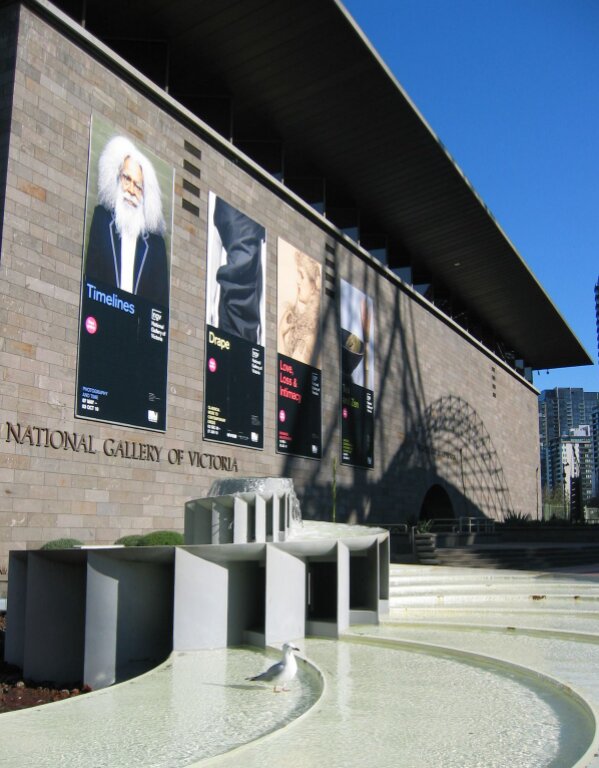 Ionization is cost-effective
A second series of tests conducted in a room of the museum then completely convinced the Museum Director of the effectiveness of ionization. That was the breakthrough moment, and those responsible at the museum then decided in favor of the refurbishment of the ventilation system with a public bid for the AQS of ionair, with Siemens leading the charge. «In November 2016, ionair offered a three-month test phase in order to carry out in-house air quality measurements,» explains Rob. The NGV is a venue with a high number of visitors and various functions. It is always a great challenge, he emphasizes. «Good indoor air is composed of several individual elements and ionair ensures good and intact indoor air with the ionization,» he confirms. The outcome convinced the Project Management. «With the Air Quality System in the supply air of a ventilation system, the air quality and hygiene in the ventilated room is improved considerably,» he explains as he references the benefits of the process. However, that is not all. Thanks to ionization, the museum’s in-house technicians can dispense with expensive active carbon filters. «That gives the control system of ionair the competitive edge in the long-term and it also makes it cost-effective. This proved to be a decisive argument at the time of awarding the order,» adds Rob.

Offering enormous potential
The test values and the reactions of the users confirmed time and again how effective the ionization has proven to be. «Annoying odors from the outside or from sources in the room are identified and reduced substantially with the help of ionization.» What sounds simple is in fact a combination of various indoor air sensors, which, among other things, monitor the air quality, atmospheric humidity, and also the ozone concentration. And Rob explains that the Air Quality System is only effective when these parameters interact with one another. This makes ionair’s systems interesting for Australia as well. Rob Aldenhoven is the man on the ground for the Swiss air hygiene specialists. In fact, he has been representing the interests of ionair as a partner since 2014. He swears by the ionair technology, the potential is enormous, and the market opportunities in Australia are considerable. Since the time that he started marketing and maintaining the systems in Australia, he has earned an impressive reputation and is appreciated by our customers as a reliable and professional contact person.

From Lucerne to Melbourne
Rob came across ionair by coincidence. «In September 2014, I was requested by AE Smith, which maintained the heater and ventilation systems at Crown Casinos, to troubleshoot a fault.» Rob was not aware of the system, and to make matters worse, neither was there technical information available. Added to that, the in-house technician at the casino was unfamiliar with the functions of the ionair system. An email to the Swiss headquarters helped to move things forward. «A few weeks later, an ionair technician stood here in Melbourne and was ready for action,» explains Rob. Indeed, Rob still finds it difficult now to believe how promptly the Swiss parent company responded. «The technician trained me on the spot and it proved to be something of a crash course,» says Rob. In this way, he was able to restore the ionair systems (15 are installed in the casino) and get them up and running again. 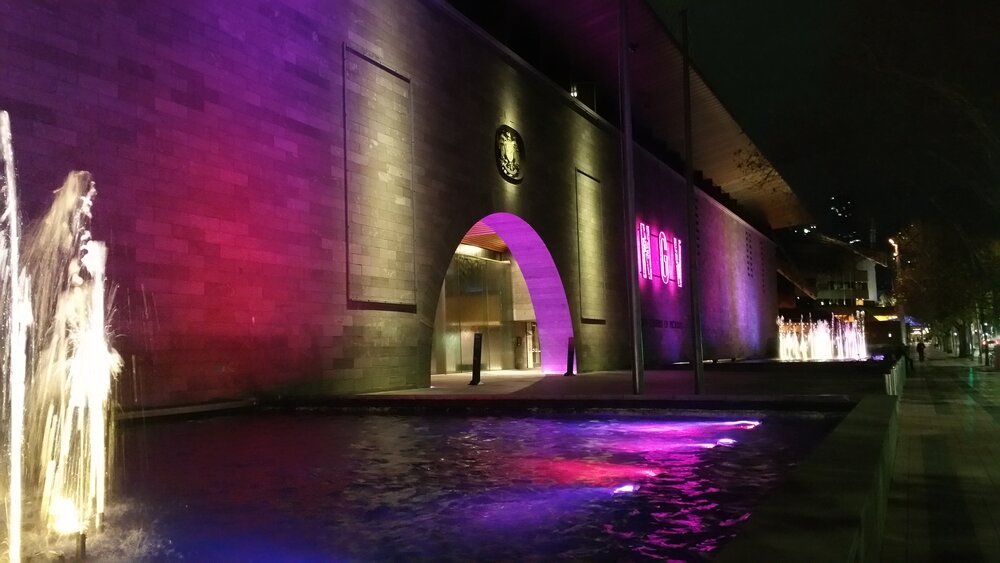 Electronic noses
«During the last seven years, I have become acquainted with several aspects as well as the benefits of this technology,» explains Rob. It is far superior to the outdated systems that he was previously aware of. The closed-loop control circuit, the electronic control systems, the sensors, and the automatic instrumentation enable the user to understand and confirm the performance at a glance and establish that the ionization is working optimally. «Odorous substances can be detected even below the detection threshold, i.e. even with extreme dilution,» explains Rob. «This is where the technology of ionair makes a huge difference,» confirms the electronics engineer. Apart from the relative humidity, «electronic noses» measure the flow rate and the ozone concentration in addition to the concentration of the odor loads in the outdoor air as well as in the extract air or exhaust air – in fact, the power controller evaluates the input signals of the sensors continuously and readjusts accordingly in order to keep the system constantly at the optimal ionization intensity,» explains Rob in relation to the operation. «The ozone alarm sensor is one of several measures that have been implemented, which makes the entire system safe and ensures good indoor air quality,» confirms Rob. And it happened for a couple of years in the largest art museum on Australian soil. That is something really significant for Rob!

About the person:
Rob Aldenhoven, who turned 60 this year, has been ionair’s Managing Director in Australia since 2016. In this role, he is responsible for the expansion and marketing of the «ionair» brand in Australia. ionair provides odorless, hygienic, and comfortable indoor air. Rob Aldenhoven is an electrical engineer and he has specialized for over 20 years in the maintenance and servicing of heating and ventilation systems. Since 2020, he has received support from a marketing perspective from Anthony Holt, who is himself a marketing and sales professional. Prior to joining the ionair team, Rob was self-employed.